Lin was selected for the Early CAREER Award under the NSF’s Division of Physics for her research, “Constraining Parton Distribution Functions for New-Physics Searches,” which aims to understand nucleon structure through the development and implementation of first-principles calculations using supercomputers. 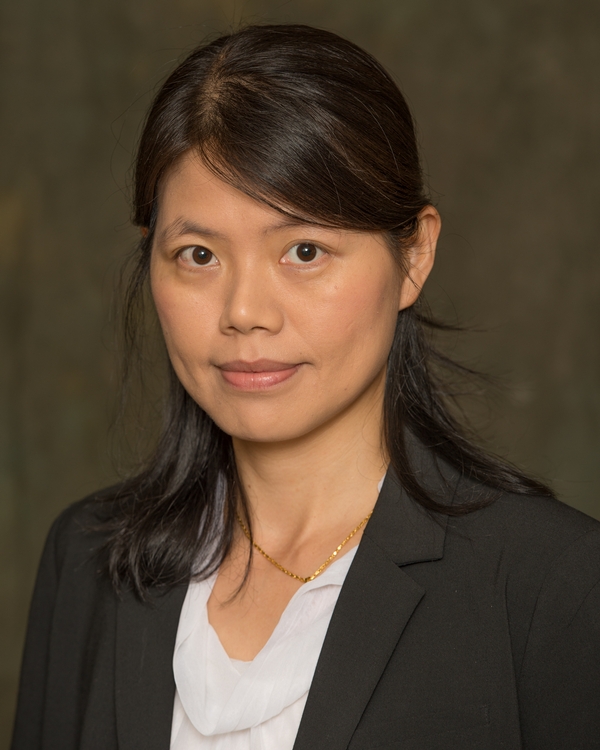 The CAREER award is one of NSF’s most prestigious honors for early career faculty who exemplify the role of teacher-scholars through their integration of outstanding research and excellent teaching.

“It is a great honor to be a recipient of the prestigious CAREER award among other new assistant professors,” said Lin, who holds a joint appointment in the Department of Computational Mathematics, Science and Engineering, jointly administered by NatSci and the College of Engineering. “The award is a great foundation for establishing my career, boosts my confidence in this new research direction and has been a great encouragement in continuing my research.”

The CAREER award will provide funds to support a postdoctoral researcher and graduate student in training to assist Lin in the Lattice Parton Physics Project, a collaborative effort of researchers from MSU, the University of Maryland, Brookhaven National Laboratory, the University of Regensburg, National Taiwan University and Shanghai Jiao Tong University—led by Lin.

Lin is also the principal investigator of a project that received a 2017 ALCC award from the DOE at ASCR’s supercomputing facilities. She was one of just 40 selected nationwide across industry, academia and national laboratories for her study of the spin and three-dimensional structure of nucleons, the particles (protons and neutrons) that compose the nuclei of all elements.

“My research relies on very large-scale computations using supercomputers,” Lin explained. “The ALCC award provides important resources that allow us to make these calculations. Expanding from the parton distribution to the less known three-dimensional structure of the nucleon will be important to many hadronic facilities around the world.”

Follow these links for more information on the NSF CAREER award and the DOE’s ALCC award.