A JINA-CEE collaboration including MSU astrophysicist Edward Brown has found substantial evidence for a neutron star cooling mechanism called the “direct Urca process”, which has been predicted but never before seen. The results of their analysis of the cooling rate of the neutron star MXB 1659-29 were published in an article in the May 4, 2018 Physical Review Letters with Professor Brown as lead author.

Neutron stars are the collapsed cores of massive stars which pack between 1.4 and 3 solar masses of material into spheres around 20 kilometers (12 miles) across. When the massive star has fused nuclei in its core to iron, the core collapses under its own gravity. During this implosion, nuclei in the core are pushed together so drastically that they lose their individuality. The protons and electrons of the original atoms are almost all squeezed together to form neutrons, so that the collapsed core consists mostly of neutrons, with a few protons and electrons thrown in.

This process releases large numbers of neutrinos and anti-neutrinos which, since they interact with other forms of matter very weakly, mostly escape the collapsing core and carry with them most of the energy of the collapse. A small fraction of the neutrinos transfer energy to the outer parts of the massive star and blow them away in an explosion known as a supernova.

Long after the supernova, the neutron star continues to emit neutrinos, which cool it. How rapidly the neutron star can emit neutrinos, and hence how rapidly it can cool, has long been a source of debate. The simplest, and most rapid, process of emitting neutrinos is known as the “direct Urca” process, named after a casino near Rio de Janeiro. Unfortunately, conditions in the core were not thought to allow this process to occur, except perhaps in more massive neutron stars. As a result, the neutron star would cool via a much slower process, known as “modified Urca”, which is less than one millionth as efficient as the direct Urca. Indeed, most neutron stars observed to date are cooling slowly, consistent with no direct Urca process. 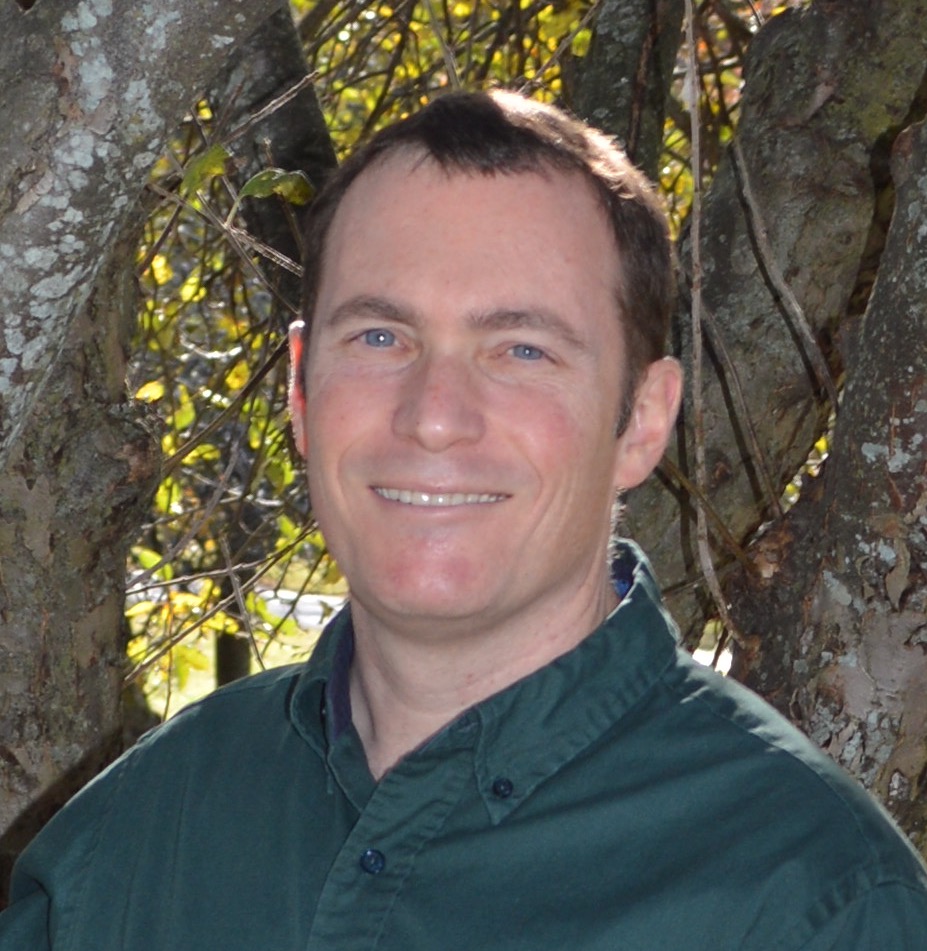 The measurements and analysis by the JINA-CEE team are of the cooling behavior exhibited by the neutron star MXB 1659-29, about 35,000 light-years away in the constellation Ophiuchus, which is part of a binary system. It occasionally pulls material from its stellar companion down onto its surface. In the time since it was discovered, typically two and a half years out of twenty have had infall from an assumed accretion disk, with the years in between having little or no infall, allowing the neutron star to settle back down towards a stable state. The amount of material falling onto the neutron star and the energy it adds to the system can be estimated, and its effect on the temperature of the star can be interpreted from X-ray measurements. Once the infall stops, further X-ray measurements can be taken to show how quickly the neutron star is cooling, which gives information about how fast the excess energy is leaving (mostly by way of neutrinos).

The results of the data analysis show that the best explanation for the speed with which the neutron star cooled down after the incoming material stopped falling on it is that a small fraction of the neutron star's core has the proper conditions for the direct Urca process. The details of just how small a fraction is involved and what the proper conditions are still depend on assumptions made when modelling the system, but the researchers believe that they have demonstrated that the cooling observed is too fast for there to have been no direct Urca process reactions at all.

The team's results can be used to constrain models of the internal structure of neutron stars and potentially point the way to better models in the future. These models also yield information about the details of nuclear reactions under conditions related to the original synthesis of elements as seen on Earth today.

Since MXB 1659-29 regularly accretes matter from its companion star, there will be future opportunities to measure its cooling rate to further refine the model of its internal structure and behavior. There are also efforts to identify other neutron stars with similar accretion characteristics.

Artist's depiction of material pulled from a companion star into an accretion disk around a compact object such as a neutron star.