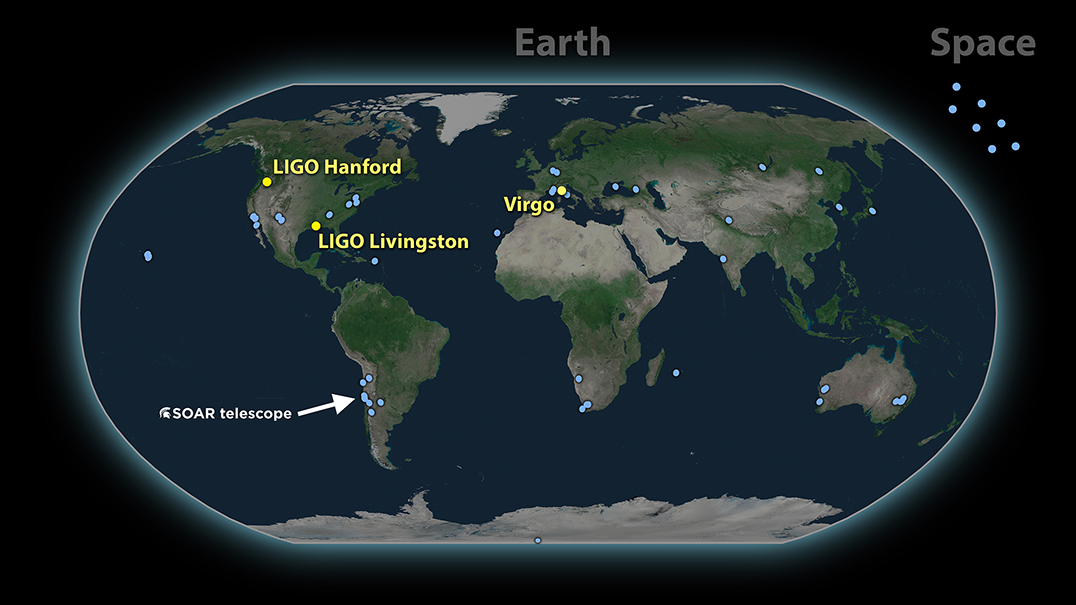 MSU astronomers contributed to this week's blockbuster science story – the observation of merging neutron stars – the first one ever observed. [Image courtesy of MSU.]

Michigan State University contributed to this week's blockbuster science story – the observation of merging neutron stars, which made headlines around the globe.

This collision of neutron stars was the first one ever observed by scientists. It solves a long-standing mystery of the origin of heavy metals, such as gold and platinum. The news also is a dramatic demonstration of scientists' recent ability to detect gravitational waves – confirming Albert Einstein's theory of these ripples made more than 100 years ago.

Two massive detectors – the twins comprising the U.S.-based Laser Interferometer Gravitational-Wave Observatory – picked up the initial signal, and soon other observatories began honing in on the source. Another large detector, Virgo (Italy), did not detect it. This meant that the source had to be in Virgo's small blind spot, thus narrowing the search. 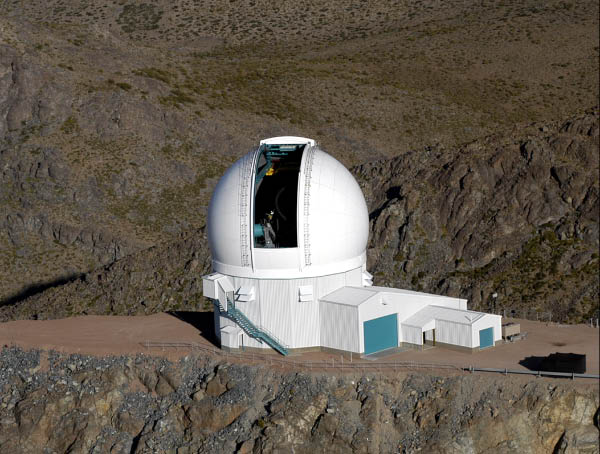 Since SOAR is flexible in terms of scheduling, scientists responded quickly to the newly detected explosion and logged data several nights in a row. It was one of 70 observatories that contributed to this research.

“SOAR's documentation was critical for understanding the evolution of the source,” said Jay Strader, MSU astronomer and co-author of one of the papers confirming the discovery. 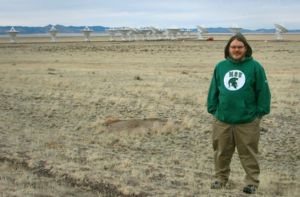 “SOAR got ‘lucky’ in the sense that the source was in the southern sky, where it could observe the collision,” said Strader, assistant professor in the MSU College of Natural Science's Department of Physics and Astronomy. “But some of the best telescopes for identifying these sources in the future are also in the south, such as the Blanco 4-meter telescope at CTIO, and in the future LSST, which is on the same mountain as SOAR.”

This means SOAR is positioned prominently to perform follow-up work well into the next decade, Strader added.

Two other research teams with MSU P-A members looked for evidence of the neutron star merger as well. The HAWC gamma-ray observatory (with MSU faculty members Kirsten Tollefson and Jim Linnemann) was pointing away from the part of the sky where the merger took place at the time of the event. By the time the earth's rotation had brought it into HAWC's field of view, it was several hours later, and no definite sign of high-energy gamma rays was seen coming from that region. The IceCube neutrino observatory at the South Pole (with MSU faculty members Tyce DeYoung and Kendall Mahn) had several candidate high-energy neutrino events in their data set, but further analysis showed that they were unlikely to have come from the neutron star merger due to the direction they came from or the timing of their arrival. These were not useless results, as they allow limits to be put on the output of the merger over time, which may be useful in modelling what happened by combining properties of what was seen with what might have been seen but was not.

For more information about the discovery of the neutron star merger and follow-ups to the discovery, see the 16 October 2017 announcement from the LIGO website at Caltech, the announcement at the LIGO Scientific Collaboration site, or the Wikipedia article on gravitational wave signal GW170817.

Additional details of a technical nature may be found in this review article co-authored by many of the research teams observing the event across many types of electromagnetic radiation and elementary particles.