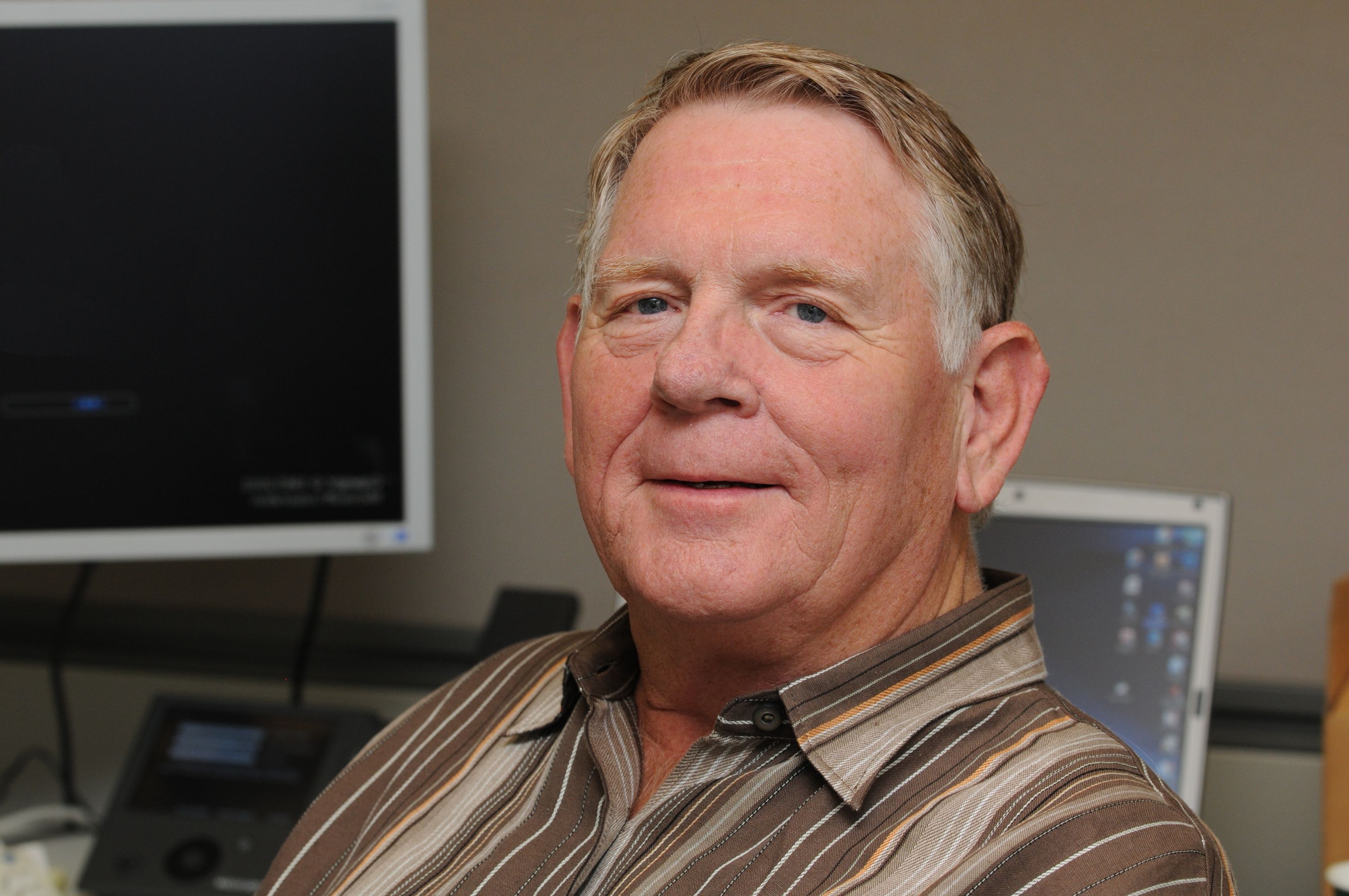 Gary Starkweather, an MSU alum known for the invention of the laser printer, passed away on December 26 at the age of 81.

Gary Starkweather was born in Lansing, MI on January 9, 1938. He received a B.S. degree in physics from MSU in 1960 and went on to get his M.S in optics from the University of Rochester in 1966.

While working at Xerox in the late 1960s, Starkweather had an idea to make printing easier: instead of using large facsimile machines to copy existing documents, one could use a computer to generate the original. After years of research and development, the first commercial laser printer was released by Xerox in 1977, changing the course of printing technology forever.

In addition to the laser printer, Starkweather also invented color management technology and led the development of Colorsync for macOS while working at Apple in the 1990s. He later joined Microsoft Research to work on display technology. Starkweather acted as a consultant for the original Star Wars movie in 1977.

Starkweather received an Academy Award for his work with Lucasfilm and Pixar, and was elected to the US National Academy of Engineering in 2004.

You can read more about Gary Starkweather at the College of Natural Science website, the New York Times, and the Wall Street Journal.