The SCGSR program is sponsored and managed by the DOE Office of Science's Office of Workforce Development for Teachers and Scientists (WDTS), in collaboration with the six Office of Science research programs and the DOE national laboratories/facilities. It provides supplemental funds for graduate awardees to conduct part of their thesis research at a host DOE laboratory/facility in collaboration with a DOE laboratory scientist within a defined award period. The award period for the proposed research project at DOE laboratories/facilities may range from 3 to 12 consecutive months.

Awardees are eligible to receive a monthly stipend in the amount of up to $3,000 for general living expenses while at the host DOE laboratory/facility during the award period, and reimbursement of some travel expenses at the beginning and ending of the research period. 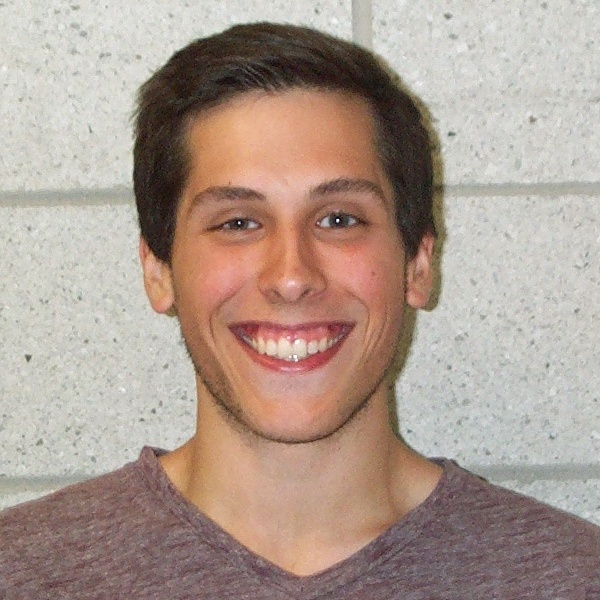 Calcutt joined the MSU Department of Physics & Astronomy as a graduate student in 2015. He has recently been involved in elementary particle detector development and modelling with guidance from his advisor, Assistant Professor Kendall Mahn, preparing for the Deep Underground Neutrino Experiment (DUNE).

“Jake has been doing excellent work testing and installing electronics for the protoDUNE, which will make key measurements of pion interactions on Ar for DUNE,” Mahn explains. “His recent DOE SCGSR award will bring software expertise on modelling these reactions from T2K to interested parties at Fermilab who will help him apply this work to his thesis work on protoDUNE. Great job, Jake!”

For more information, see the official announcement of SCGSR 2017 Solicitation Round 2 Awards and this April 13th MSU Today article about SCGSR awards to Jacob Calcutt and three other MSU graduate students in other departments. MSU's total of four out of sixty in this round of awards is matched only by Northwestern University.