AMES, IA – Two scientists who use high-performance computing for divergent purposes – astronomy and biology – are recipients of the 2019 Frederick A. Howes Scholar in Computational Science Award. 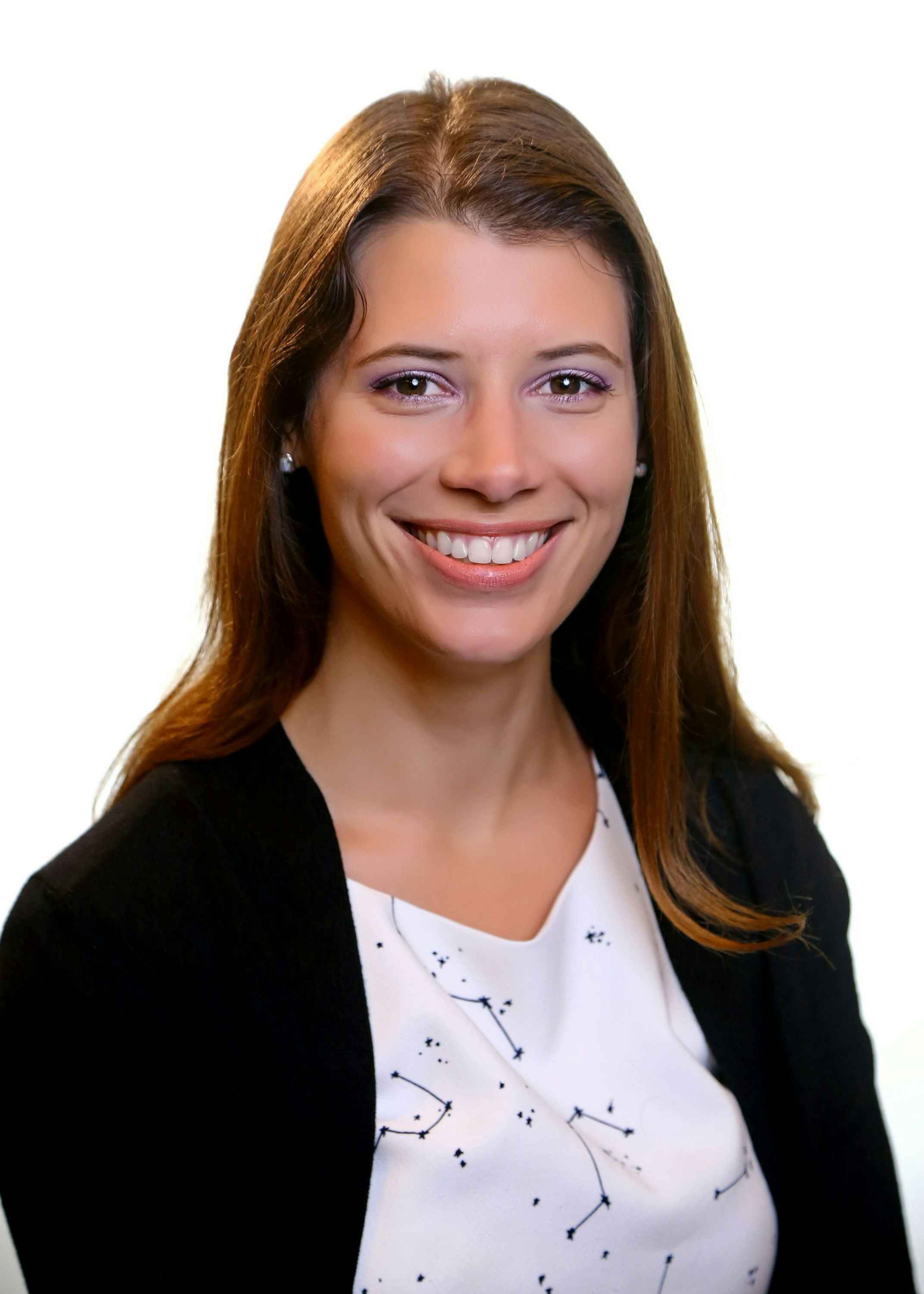 The honorees are Chelsea Harris, a postdoctoral researcher in astronomy and astrophysics at Michigan State University, and Adam Riesselman, a machine-learning engineer at Insitro, a Bay Area drug-discovery company.

Both are alumni of the Department of Energy Computational Science Graduate Fellowship (DOE CSGF). One or two recent program graduates are chosen for the award each year in recognition of their research accomplishments and outstanding leadership, integrity and character.

Howes, manager of the DOE Applied Mathematical Sciences Program, was an advocate for the fellowship and for computational science. Friends founded the award after his death in 1999 at age 51. A committee of DOE CSGF alumni and friends selects the honorees. The Krell Institute of Ames, Iowa, manages the fellowship and oversees the Howes Award.

Harris and Riesselman will receive honoraria and engraved awards and deliver lectures at the DOE CSGF Annual Program Review in Arlington, Virginia, in July.

Harris, a fellow from 2013 to 2017, earned an undergraduate degree in physics from the University of California, Santa Barbara, in 2012 and master’s and doctoral degrees in astrophysics from the University of California, Berkeley, in 2013 and 2017. Her research has focused on Type IA supernovae, the remains of sunlike stars that exploded while interacting with another stellar body. Astronomers are particularly interested in this supernova variety because they’re standard candles: They all shine with the same brightness, making them useful for calculating distances from Earth. Harris has used simulations to examine how these supernovae interact with the gas surrounding them to better understand the original stars that spawned them.

His research has used computation to connect DNA sequences with the physical traits or diseases they produce. His machine-learning models group and categorize families of biological data to understand which genetic mutations are beneficial or neutral versus those that are harmful. This approach can help biologists prioritize experiments by narrowing billions of testable hypotheses down to the top 200,000 that are most likely to prove fruitful in understanding genetic diversity.

Both Howes scholars have been active in sharing their science and assisting other students. Harris often has spoken on the science of the Star Wars movies – sometimes in costume. More frequently, she has worked as a mentor and mental health advocate, drawing on her experience overcoming such issues as a doctoral student. In 2016 she delivered a talk at the UC Berkeley Mental Health Conference, helping destigmatize the subject and inform others about campus resources. At Michigan State, she is one of three coordinators for the Stellar Mentorship program, an astronomy department initiative that offers broad-based career support from the undergraduate level to faculty.

As a doctoral student, Riesselman helped create teaching sessions for his research group about the latest machine-learning methods. He worked with Science in the News, a Harvard graduate student organization focused on communication, writing and editing for the group’s online publication and participating in a Reddit “Ask Me Anything” discussion about artificial intelligence. For several years, he also represented computational biology at career fairs for the Health Professions Recruitment and Exposure Program (HPREP), an outreach group focused on underprivileged high school students in the Boston area.

Established in 1991, the DOE CSGF provides outstanding benefits and opportunities to students pursuing doctoral degrees in fields that use high-performance computing to solve complex science and engineering problems. The program fosters a community of Ph.D. students, alumni, DOE laboratory staff and other scientists who want to have an impact on the nation while advancing their research. Fellows come from diverse scientific and engineering disciplines but share a common interest in using computing in their research.